I want to go England and Denmark. City in England I want to go is London. If I have a chance the first place I go is Big Ben after visit Big Ben I will go Sherlock Holmes Museum and take a lots of pictures but cost of living so high I think I must be cook myself. I know in England 9 p.m still bright that is another reason that I want to go England. And~ in Denmark have a snow (I know England have too) I want to build a snowman, the weather is not hot. I will go Greenland and see Aurora Borealis with my family, then watch polar bear. It a good holiday for me. Actually I want to visit every country in Europe because I'm so bored the weather in Thailand but another thought told me it would be too cold. Maybe I may miss the weather in Thailand. >< 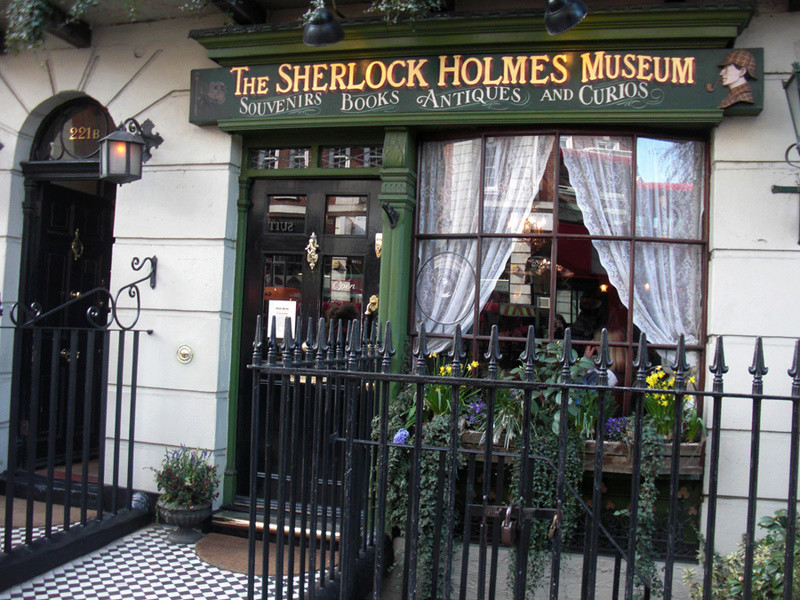 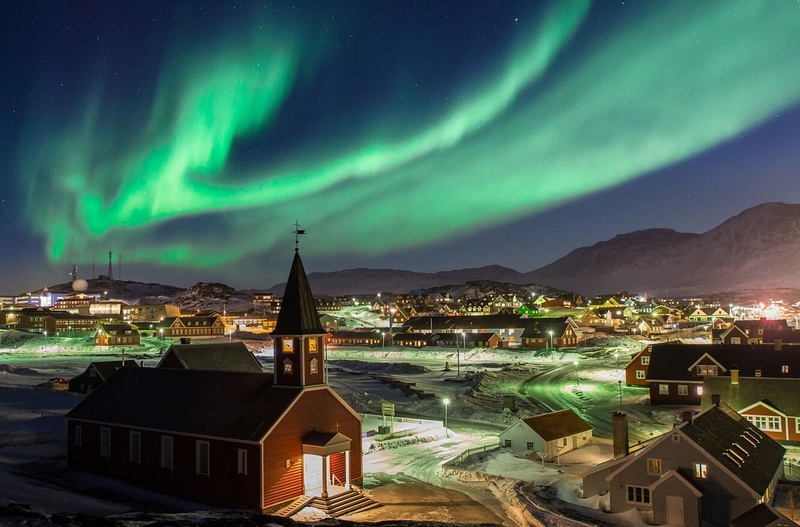 Instead of "have", please "there is/there are" to describe things in some places. 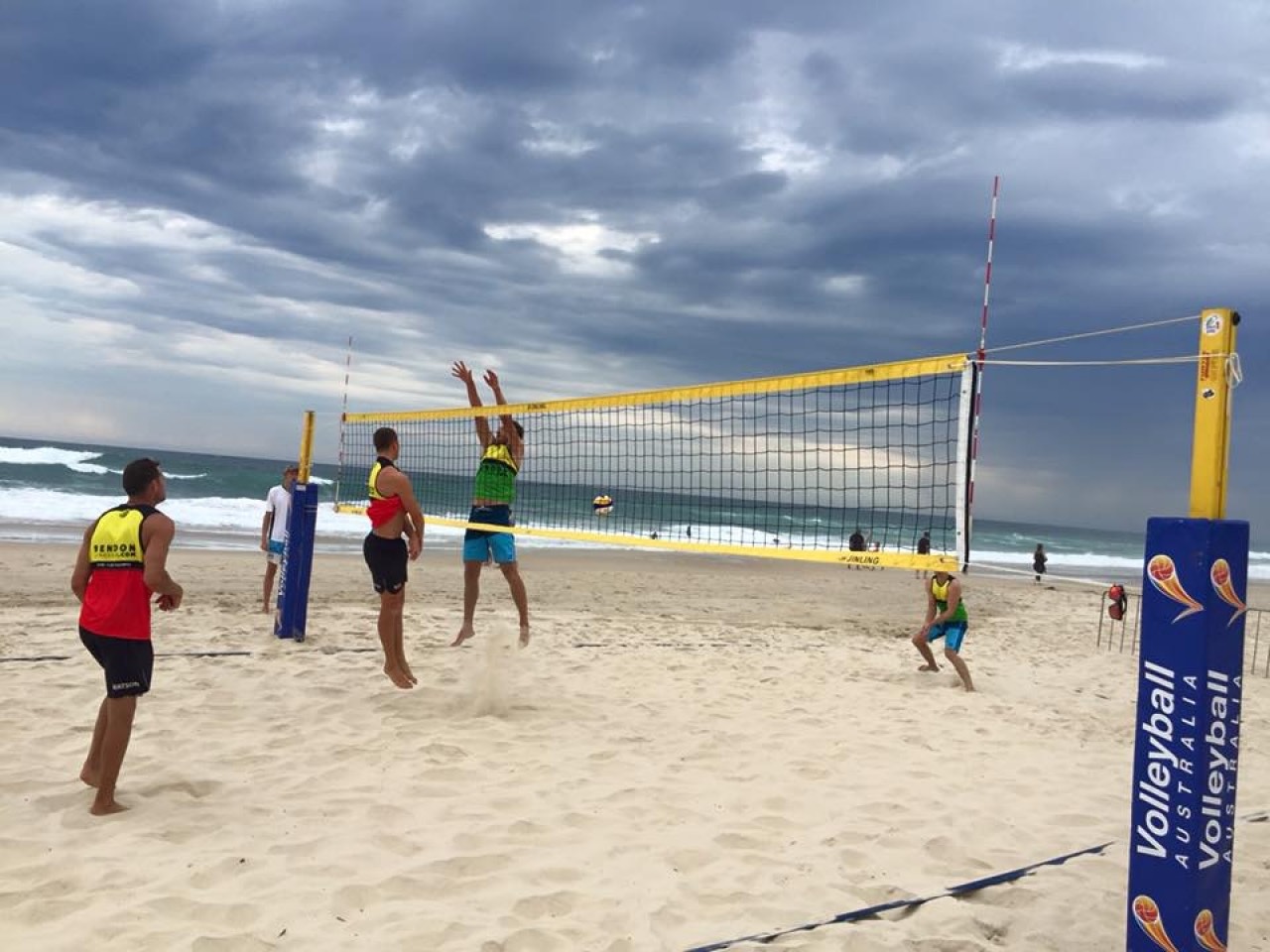 They are playing volleyball on the beach.
He is jumping.
The ball is falling.
The referee is standing next to net. 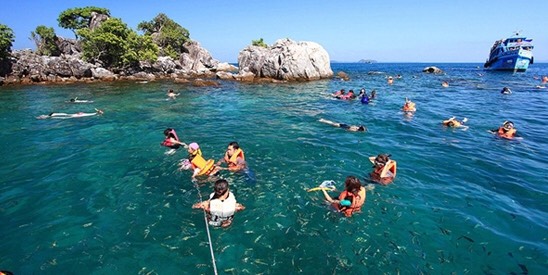 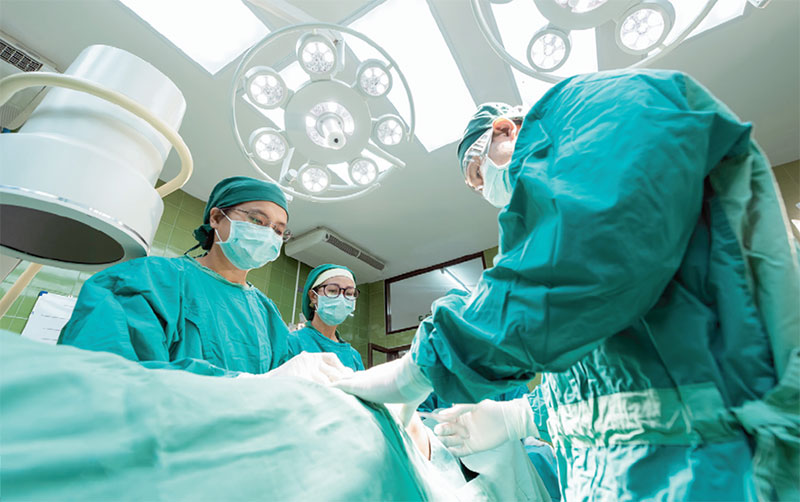 The doctor is the job that I keen on but I don't really like intestine. I was nauseated at the sight. When someone asks me why I want to be a doctor the answer I answered was the doctor make a lot of money and I can help poor people. I think the doctor must be ingenious and careful but I'm too uncoordinated to be a doctor. If I forgot the scissors in someone's stomach . Patient may to die and I may expelled from hospital. A doctor typically works very long hours and has to be available for emergencies. These hours are spent seeing patients in an office-based setting, running tests as well as interpreting them, prescribing medicine or treatments, doing rounds in the hospital, making notes on patient's physical conditions, advising patients on how to stay healthy and talking to them about further treatment. It's is too hard for me. I need to eat food for three meals per day but if I can be a doctor I think I can eat one meal per day and I may be gastritis. 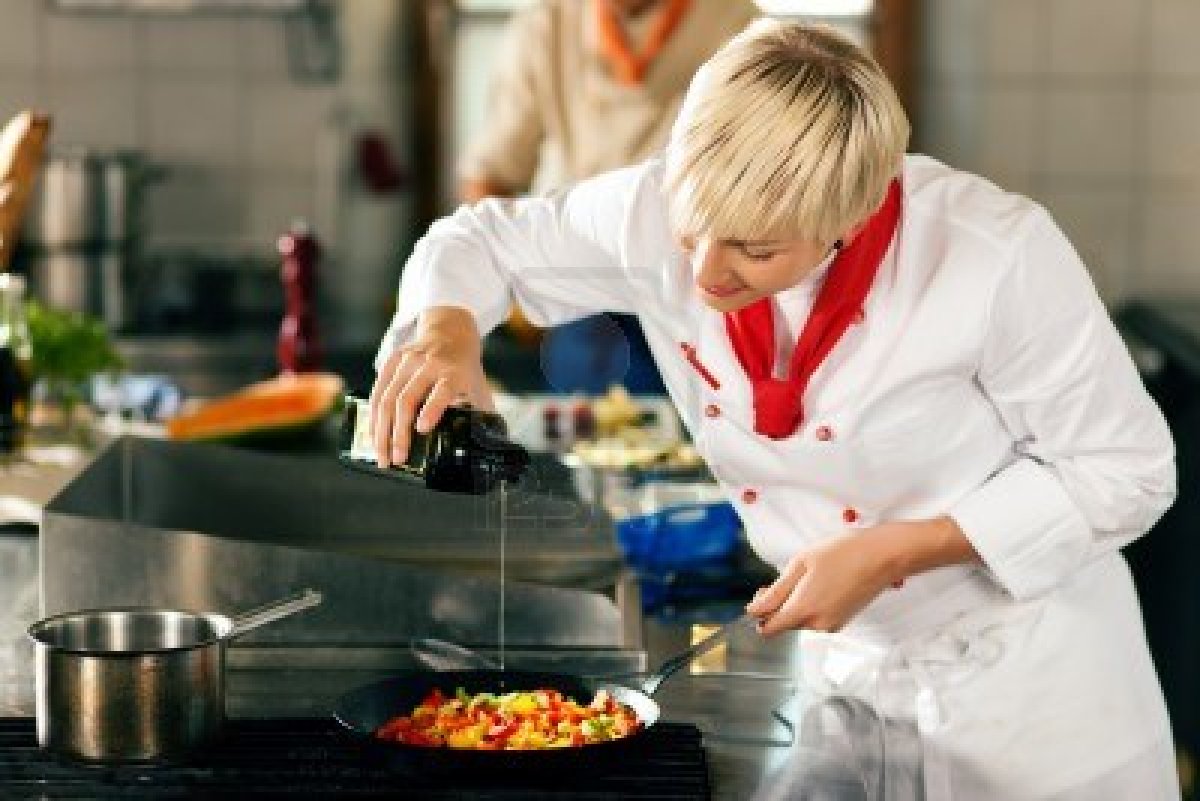 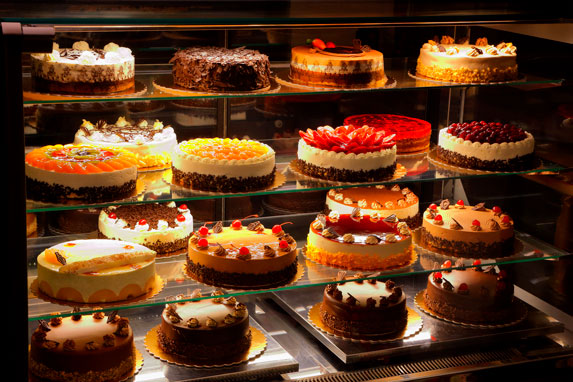 The job that I keen on no. 2 is chef but but but I'm afraid oil splash to me. So, I think I'll make a dessert and going to open the bakery café.

Well that would be really challenging for you to work as a doctor, knowing that you can't operate due to the sight of intestines. Well... maybe you will get used to that. Good luck

What is a difference between a ghost and apparition? 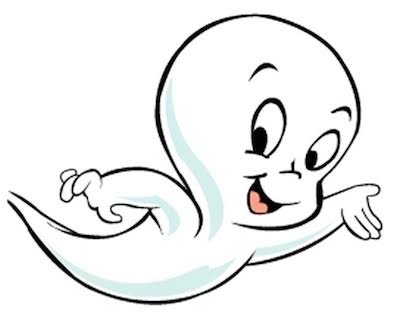 the spirit of a dead person, sometimes represented as a pale, almost transparent image of that person that some people believe appears to people who are alive. 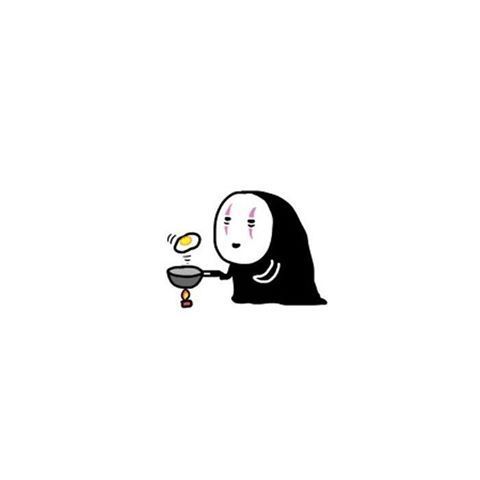 is someone you see or think you see but who is not really there as a physical being. Or an image of person who is dead.

I think ghost and apparition similar

I believe in ghost and I very very scared it too.

1. Booked - To arrange to have a seat, room, tickets, etc. at a particular time in the future.

2. Direct flight - flights flying from the beginning to the destination directly. Passengers do not have to change plane.

3. Check in - to show your ticket at an airport so that you can be told where you will be sitting and so that your bags can be put on the aircraft

4. Hand luggage - small pieces of luggage that a passenger can carry onto an airplane

6. Passport - is an official document containing your name, photograph, and personal details, which you need to show when you enter or leave a country.

7. Clerk - a person who works in an office, dealing with records or performing general office duties

8. Aisle seats - a seat, esp on a plane, situated at the end of a row, adjacent to the aisle

9. Boarding pass - a pass for boarding an aircraft

10. Gate - a hinged barrier used to close an opening in a wall, fence

11. Departing - leave, typically in order to start a journey

12. Announcement - the act of announcing something or of being announced

13. Delay - a period of time by which something is late or postponed

14. Flight attendant - a steward or stewardess on an aircraft

16. Took off - It leaves the ground and begins to fly