Choose two pictures and describe them

Choose two pictures and describe them 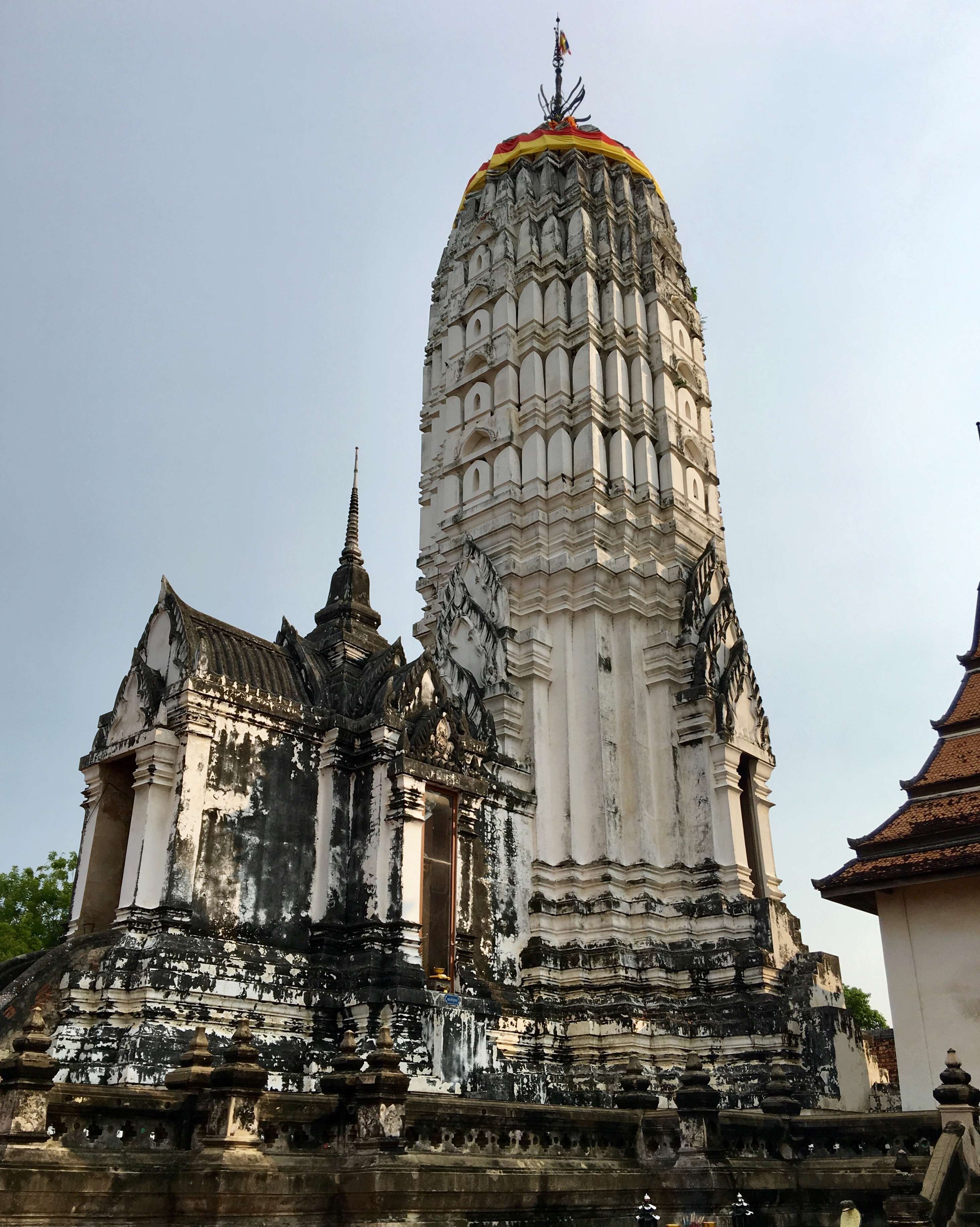 I like this picture very much because I feel proud to be Thai because of the long history of my country.

The temple was built in 1353 AD (715 CS) by King Ramathibodi I at the royal residence of "Wiang Lek", the site where he first settled before establishing Ayutthaya as
the capital city in 1350. The temple was constructed after his elder brother (the ruler of Suphan) defeated the Khmers and brought them back under the control of Ayutthaya in 1352. The temple was likely built by the large number of enslaved Khmer inhabitants forcibly removed from Angkor to Ayutthaya at that time. The monastery was one of the first temples constructed and had a preaching hall and a great holy reliquary.


The monastic quarters are situated west of the old site. In situ is a two-storey building called the Tamnak Phra Phutthakosajarn Hall (the residential building of Somdet Phra Phutthakosajarn), which served as a model for the Jim Thompson's silk shop in Bangkok. It was constructed together with its mural paintings in the Late Ayutthaya Period (1628 - 1767). The base of the building, curved like the hull of a Chinese junk, is classic for this period. The interior of the hall is highlighted with murals depicting the ten Jatakas (reincarnations of the Budddha - The Pali canonical book of Theravada Buddhism comprises 547 poems concerning the previous births of the Buddha) and the Somdet Phra Phutthakosajarn's pilgrimage to the Footprint of Lord Buddha in Ceylon.
At present most of these paintings are faded.

This area has been regularly part of a war theatre. The Royal Chronicles of Ayutthaya mention that the army of the King of Ava, being the right wing of the Hongsawadi Army investing Ayutthaya in 1549, set up its stockade in this area from Wat Phutthaisawan to the mouth of Khlong Takhian.

Later that day, after we took a boat around the ancient city, we stopped by for some food and I was delighted to see that same exact building at night, with a magnificent lighting that made it out of time.

Re: Choose two pictures and describe them

Hmmm looks like a copy. If you want points for this homework, please visit my office.