(2). The samurai (or bushi) were the warriors of premodern Japan. They later made up the ruling military class that eventually became the highest ranking social caste of the Edo Period (1603-1867). Samurai employed a range of weapons such as bows and arrows, spears and guns, but their main weapon and symbol was the sword.Samurai were supposed to lead their lives according to the ethic code of bushido ("the way of the warrior"). Strongly Confucian in nature, bushido:farao: stressed concepts such as loyalty to one's master, self discipline and respectful, ethical behavior. Many samurai were also drawn to the teachings and practices of Zen Buddhism.
(3). Because English is the most commonly spoken language in the world. One out of five people can speak or at least understand English!

and it was important language because of jobs like pilots or Diplomat . English is the official language of 53 countries.

Re: Re: Extra work and extra points(MELA).


2.samurai are the military retainer of a Japanese daimyo practicing the code of conduct of Bushido and the samurai wore two swords One was long; the other short. The long sword was more than 24 inches. so  samurai will always carry the sword with them all the time so they can use when in the position. 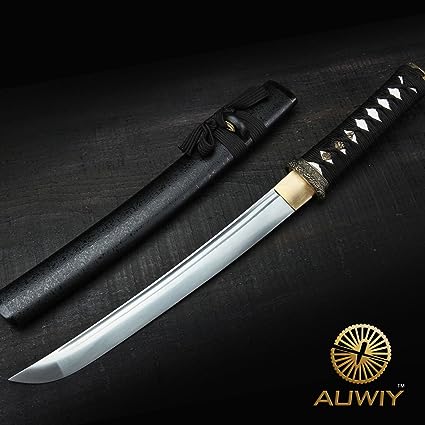