Santorini is located  southeast of Greece's mainland. Santorini is beautiful place for taking a photo of sunset and Santorini is the Island that volcano is active. It has some wonderful place in Santorini such as Oia Village it is a small village that located at the northern part of Santorini with the location and cozy weather so appealing tourist or couple for visited the sunset in the evening.

Okay let's go to Athens,I want to go to Athens because Athena the goddess of war named this city. It so amazing because The two gods competed for who would get the honour of becoming the patron god of the city, and offered gifts to the Athenians. Poseidon hit the ground with his trident and created a spring, showing that he would offer significant naval power. Athena, on the other hand, offered the olive tree, a symbol of prosperity and peace. The Athena's thing have more benefit than Poseidon's thing and that's why Athena is the winner. 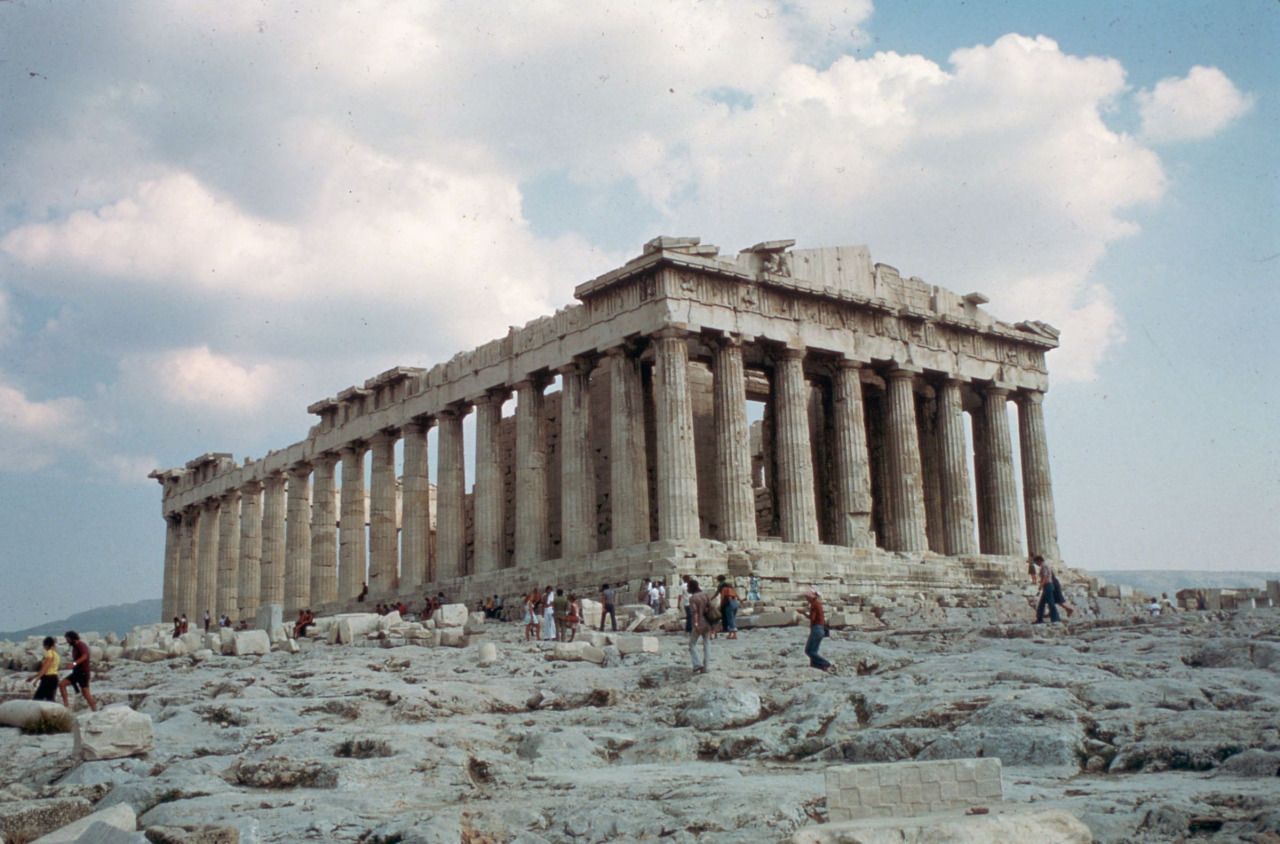 that's enough for my homework.. thank you for reading my work.

In this picture They are studying with friends. They are looking on Ipad. One man is wearing glasses.there's one man that his hand is holding pen. They are both standing and sitting. 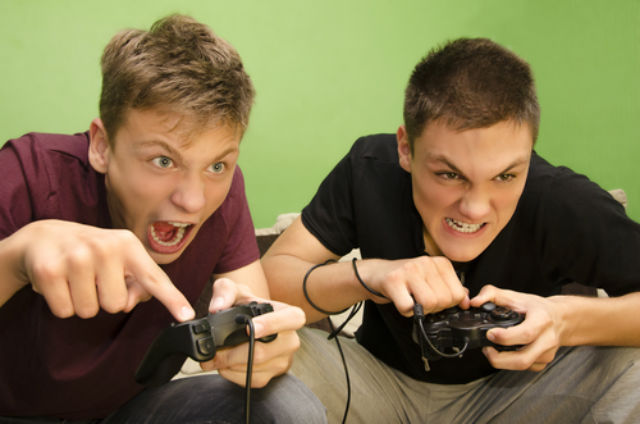 what is difference between a ghost and apparition?

hello teacher it's me again today I will talk about what difference between a ghost and apparition. In my opinion I think a ghost it's like a soul or spirit of dead person or animal that we can see when it appear. It's not everyone can see it,It's just a group of people who have sixth sense or group of people that almost die can see it. I have an example person that have seen an ghost. She is an celebrities her name is Kate Hudson she and her mom, Goldie Hawn see dead people. It is not really seeing, it is feeling a spirit staying around her. let's go to the example of the famous ghost that very popular in worldwide such as Bloody Mary

This is Bloody Mary. Bloody Mary is Queen Mary I.She is Christian Roman Catholicism that want to eliminate all protests in England in every way.Later, the efforts of her descendants. her has never had sex. But she thinks that she has a child, resulting in artificial pregnancy, causing the body to deteriorate indefinitely until death. But her death. Like nemesis right? She is very cruel and She deserves it.

Next,It is apparition. An apparition is a ghost or ghostlike image of a person. I think it quite similar to the ghost. In my opinion think apparition like a ghost only in human form such as headless horseman. source of some information I take from wikipedia.

And That's all of this homework. Thank you for reading and checking my homework.

Thanos was sitting on my head and I say "why you sitting on my head?" Thanos said "because I'm Indy and very cool". "Indy? wow when was you change your name to Indy" I told him. Thanos said "I talk to you I'm really feel headache". then I asked Thanos, "What is your abilities?"Thanos answer me, "My abilities is Master strategist, adept in sciences far beyond Earth technology, some mystical knowledge". I said "Wow you're so cool that is not a thai singer". "I want to head strike with the wall" Thanos said. I say to Thanos, "calm down man". "Can you playing some jokes with please"."okay I will play with you" Thanos said. I asked him "What do you call a funky car?","What?" he said. I answer him "A mustang". Thanos make face boring with my jokes. "This is my round right?" Thanos asked me. I say "of course". "What do you call pikachu when he joins the black lives matter movement?" Thanos asked me. "what's pikachu?" I asked him back. "A Wokemon" he answer me. "oh nice jokes" I said to him. "I will play the last joke and I will send you back." I said to Thanos. "Why do cows have hooves instead of feet?". "Because of?" Thanos said when I finish speaking."Because They lactose". "hahahahaha" Thanos laughing."I'm so proud in this jokes you are laughing on it"."Bye see you next time Thanos". Thanos waved goodbye to me..

This is the first time that I playing a jokes in homework(?)..Thank you for reading and checking my home work again.

A "wokemon" :DI hope that real Thanos would understand these jokes

Nice job with making a difference between ghost and apparition, too.

1.Booked-Reservation
2.Direct flight-a flight with one or more intermediate stops but no change of aircraft.
3.Check in- to record one's arrival, as at a hotel or for work; sign in or report.
4.Hand luggage-luggage that is light enough to be carried by hand.
5.Baggage-suitcases, bags, etc, packed for a journey.
6.Passport-An official document issued by a government identifying a citizen, certifying his or her nationality, and formally requesting admittance and safe passage from foreign countries.
7.Clerk-A person who works in an office performing such tasks as keeping records, attending to correspondence, or filing.
8.Aisle seats-a seat, esp on a plane, situated at the end of a row, adjacent to the aisle.
9.Boarding pass-A pass that authorizes a passenger to board an aircraft.
10.Gate-In an airport, a gate is a place where passengers leave the airport and get on their aeroplane.
11.Departing-To go away.
12.Announcement-The act of making known publicly.
13.Delay- To cause to be later or slower than expected or desired.
14.Flight attendant-A person who assists passengers in an aircraft.
15.Fasten-To attach firmly to something else, as by pinning or nailing.
16.Took off-To remove To release.
17.Landed-landing down on land.

Discuss any road experiences or accidents you've had while travelling.

Hello teacher today I will talk about my road experiences or accidents.When I was grade and It's raining that day.My father was driving a car across the bridge my car crashed with another car and that moment I think I'm late at the school.When I arrived at the school in first period I'm so FRIGHTENED that I'm not being late but! my first period is math and!!!!!!!!! teacher that who gonna teach me is the owner of the car that I was hit... It's like a destiny right? /crying but teacher didn't do anything to me and She was surprised like me in that moment.

And that's all of my road experiences. ONLY CAR CRASH It's not included bicycle accident.

Thank you for reading and checking my homework.

First let's understand about teammate.Teammate is a person who works or plays on the same team as someone else.