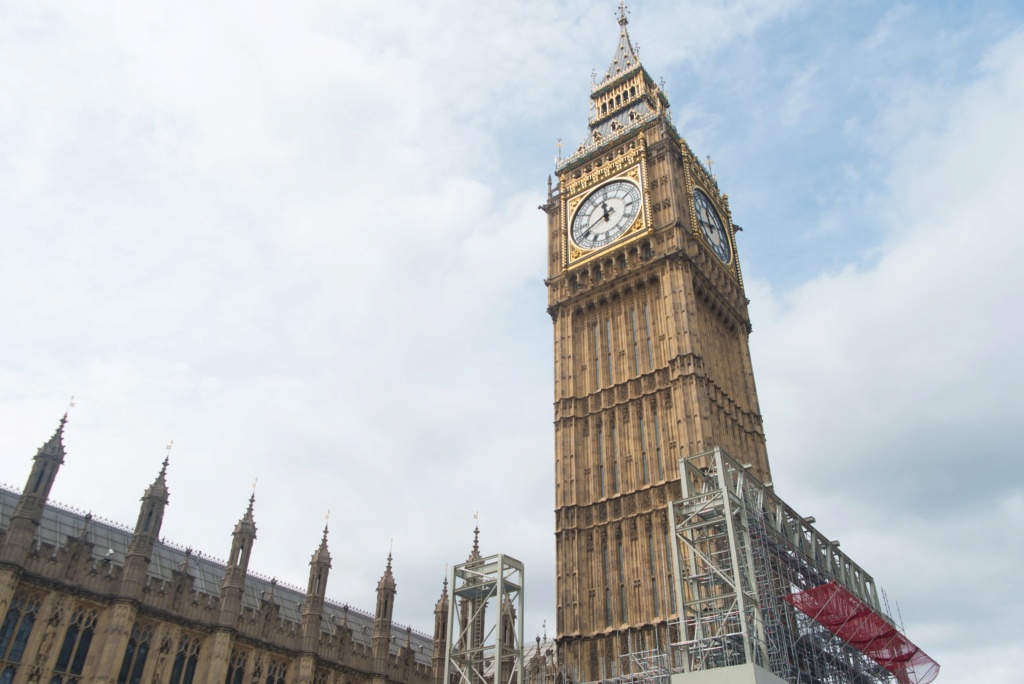 This place is the famous place in England. Big Ben were designed by Augustus Pugin in a neo-gothic style. It was complete in 1859. It was the biggest clock  in the United Kingdom for 23 years. Big Ben will ring every hours. And also Big Ben often used for fliming the movies!!

The 2nd place is: Leaning Tower of Pisa, Pisa, Italy. 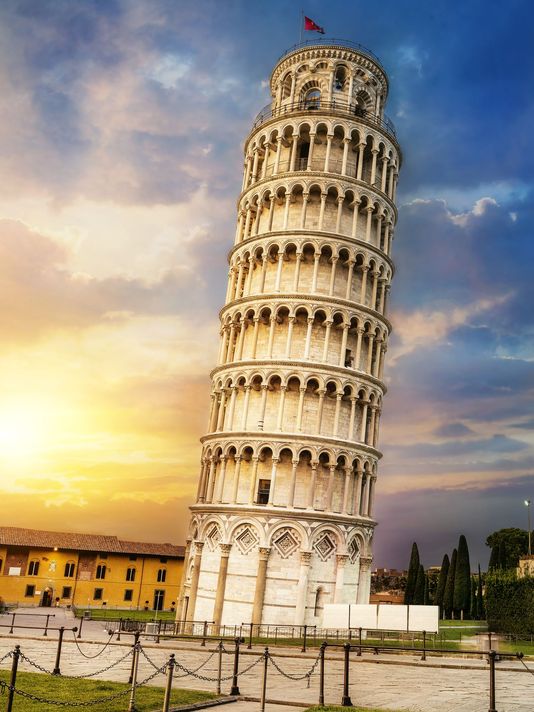 The Leaning Tower of Pisa is the most famous tower in italy and in Europe for a while. The height of the tower is 55.86 metres from ground on low side and 56.67 metres on high side.
The width of the walls at the base is 2.44 m. It's weight is estimated at 14,500 metric tons. Leaned at an angle of 5.5 degrees.

The 3rd place is: The Statue of Liberty, New York, United State of America. 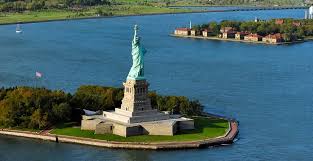