Paris is the capital and most populous city of France, with an area of 105 square kilometres (41 square miles) and a population of 2,206,488.[5][6] Since the 17th century, Paris has been one of Europe's major centres of finance, commerce, fashion, science, music, and painting. The Paris Region had a GDP of €681 billion

New York, is the most populous city in the United States. With an estimated 2017 population of 8,622,698 distributed over a land area of about 302.6 square miles (784 km) New York City is also the most densely populated major city in the United States.[12] Located at the southern tip of the state of New York, the city is the center of the New York metropolitan area, the largest metropolitan area in the world by urban landmass and one of the world's most populous 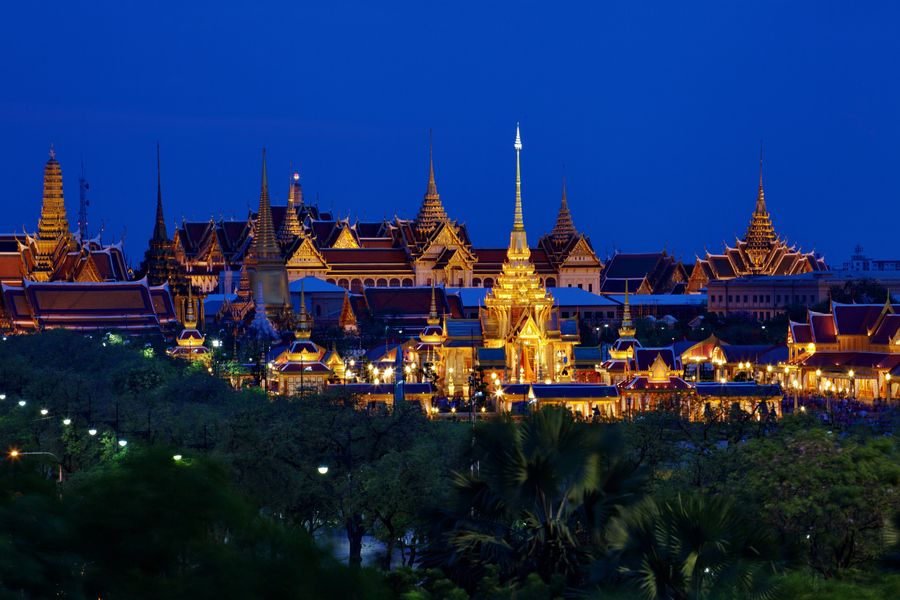 Bangkok  is the capital and most populous city of the Kingdom of Thailand. It is known in Thai as Krung Thep Maha Nakhon
The city occupies 1,568.7 square kilometres (605.7 sq mi) in the Chao Phraya River delta in Central Thailand, and has a population of over 8 million, or 12.6 percent of the country's population