Today is Sunday, I got an activity today. It is an volunteer club call ISV (International Spiritual Volunteer Club). The activities for today is helping old man and woman that come for morals activity with the owner of the place (place call Stearn tumma Starn), name yai(grandmother) char. ISV club volunteer have to do activities with old man and woman like get one of old woman and sit on the ball, this is the activities for old man and woman to have some fun. All volunteers have to keep the ball balance and the old man and woman will sit on the ball then we have lunch break. In the lunch break we all have lunch and there are some volunteer playing violin (song). This club I got one friend in our class name Aupain. He wake up late.. The activity start at 9.ppam but he come at 12.00am. In the afternoon we learn about how to take a picture with smartphone by the photographer call Aurther(thai people), he teaches us about option in smartphone camera like slowmotion the activity finish at 3.00pm. Then we all meet the photographer name Bruno baumann. 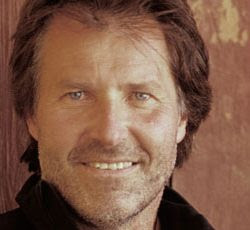 He is a friend of you char since 6 years ago. He talk about traveling around the world and take photos of wild animals, for him the hardest animal to take photo is antelope. The activity finish around 4.00pm. I was very exciting to hear Bruno baumann talk about his history, then I go home and arrive about 4.15. Today I will talk about Rov again, I will be talking about my favourite mage/mid lane name Liliana. 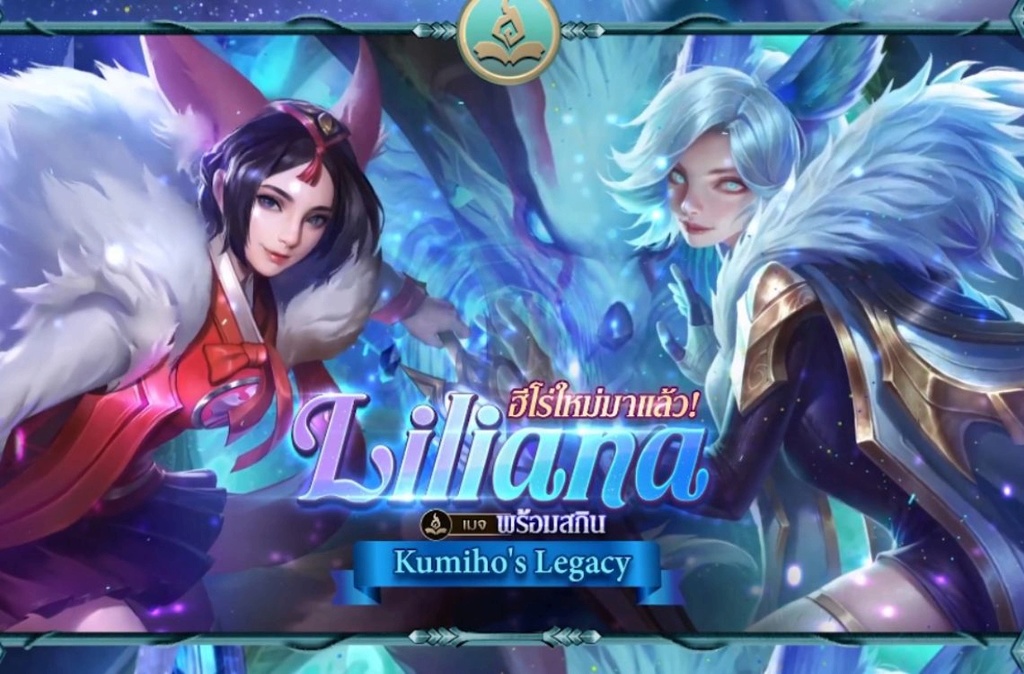 She is one of the best mage in Rov and have more than 70% that people will ban her in ranked game. Liliana is great at poking. But first, what is poking? Poking is damaging enemies until they are hurt and retreat or just do damage at enemies to make there health low and then when we are in team fight, we will have a good advantage. Liliana is an oldest creature in Athanor, when she was born the world was in a bad situation. Every thing was born and just live for a day.
And because of Liliana always want to know everything, it is the start for her to travel around the world and learn something. She wants to learn about the past,now and how it is happening, so she transform to see the world in many thing like people
(she is an fox). But at the last she is an volunteer to join an army to fight of communication to travel to another world and find more information. Between the way she got an enemies so she decided to fight with them and the last thing that she say is "this is my tuition fee for me then". For her passive ability is fox form, Liliana in people form can attack in long range but in fox form she will attack in close range and her normal attack will be a magic damage. Her first ability is shinning light, Liliana will cast a ball of light and explode at the place that you cast(this is a good poking skill). Her second ability is blinding light, Liliana shoots a ball of blinding light that travel in straight line then stun the enemies when hitted. Liliana ultimate is Unpredictable, Liliana transform to fox in a short straight line and re-cooldowns of her fox abilities(while switchingnfor she will be immune to damage). Her first fox ability is fox trot, Liliana flick her tail in front of here and her next basic attack will be special 3 hits. Her second ability is leap of the fox, Liliana dash forward(when hit an enemies she can cast/press the ability again an ball of magic that deal so much damage to an enemies). Her ultimate is unpredictable, in fox form Liliana will transform to people and leave 2 magic hole while these holes will slow the enemies and damage them when explode then re-cooldowns of her people ability. And this is all of Liliana the nine tailed fox see you again next time. 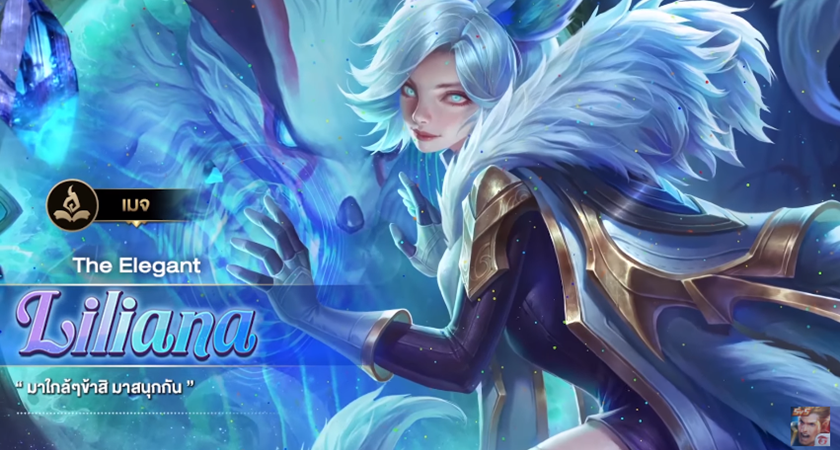 I love mages and their skills ;d